There are some things that are so quintessential New York it's hard to know which one came first. Bagels . . . the smell that hits you in the nose when you step out onto the street in mid summer heat . . . you get the idea. This little guide combines all of my favorite classic New York elements in one amazing evening. Greenwich Village is one of those neighborhoods that has defined the City over the years as much as New York has defined it. Comedy clubs are also well entrenched in New York culture and particularly damp, crusty, old school downtown old school comedy clubs. Lastly, what's more New York than Pizza? I'll tell you, traditional Neapolitan style pizza served by Italians in a tiny two table restaurant on Houston. To the guide!

Cameron is a writer with a love for tennis, friends and the finer things. She loves the cobblestone streets downtown and strolling Prince, Broome and Crosby streets of Soho.

Kick off the evening by heading to Song E Napule on Houston. This tiny restaurant really specializes in Neapolitan style pizza and authentic Italian flavors so, make a reservation, arrive early and pull up a chair around the wood burning oven so you're in prime position to scoop up your pie when it comes out perfectly bubbling and hot. This place is tiny with just a few tables so take that into account when making your plans, but know that the food will not disappoint. 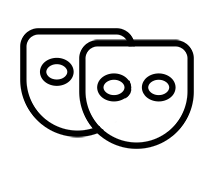 After dinner, walk west on Houston and then take a right on Macdougal and just two blocks north is the Comedy Cellar. The Comedy Cellar, is literally a cellar. It's a basement that's physically unimpressive if not a little gross and dingy but the line up of comedy acts that have performed here is very very impressive. From Robin Williams to Jerry Seinfeld, the Comedy Cellar is one of the best places to see a comedy show in New York City and classic Greenwich Village. Down a couple of drinks or order a desert to meet your minimum spend (standard for NYC comedy clubs) and sit back and enjoy the show. If you're in the front row prepare to be invovled in the act, good, bad or ugly.

When the comedy show lets out, you will no doubt be in a good mood and ready to continue to night. Head south on Macdougal and across 6th Avenue to the Blue Ribbon Downing Street Bar. Great little wine bar tucked unassumingly under a dark awning along Downing Street just past Bedford. Classic way to end your classic New York City night.

Manhattan-West Village
Walk on Washington
Nora shares the best way to spend a few hours on Washington Street in the Meatpacking. 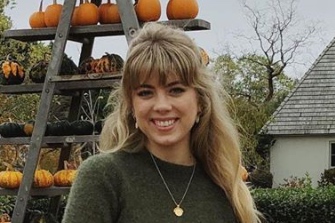 Nora V.
With friends, With a date
$$
Manhattan-West Village
Low & Slow Along Grove Street
Sam shares the best block to enjoy a leisurely afternoon from a Parisian brunch to afternoon cocktails in a hideaway. 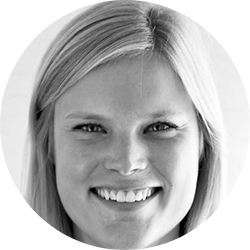 Sam K.
With friends, With a date
$$$
Manhattan-East Village
Along Avenue A
Christian shares a great night out along Avenue A. from a Swiss eatery to a speakeasy in a hot dog shop. 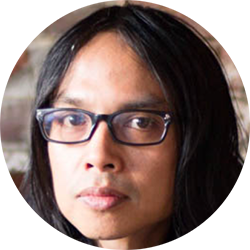 Christian G.
With friends, With a date
$$
Manhattan-West Village
Perfect Village Evening
Emily shares some of the best spots in the village for a perfect night out from lobster rolls, to cocktails and jazz. 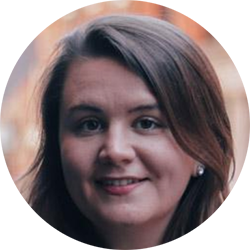 Emily E.
With friends, With a date
$$
Manhattan-West Village
Downtown Essentials
Amir shares the essentials - from a corner coffee shop in Soho, Washington Square Park, to a delicious Neapolitan pizza. 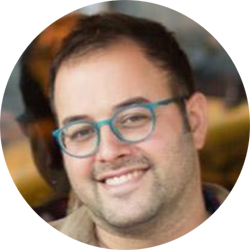 Amir Y.
With friends, With the kids, With the parents
$$
Manhattan-East Village
East Side Date Night
Brandy shares the perfect date night downtown. 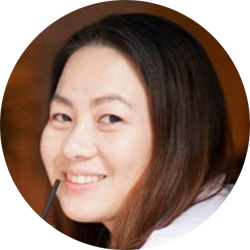 Brandy L.
With friends, With a date
$$
Manhattan-Greenwich Village
Sunday in the Village
Sarah shares a low key weekend route including a dog run and a local Italian spot. 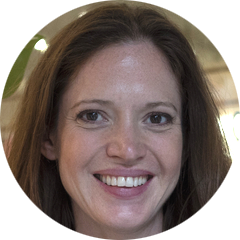 Sarah McNally
With friends, With the kids, With the parents, With a date
$$
Manhattan-West Village
Vintage NYC on Macdougal
From a classic bar to a cozy bistro, Gwen shares a couple of her favorite spots in the village. 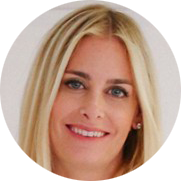 Gwen Whiting
With friends, With a date
$$$
Manhattan-West Village
La Dolce Vita
Allison shares her recipe for the sweet life in the West Village. 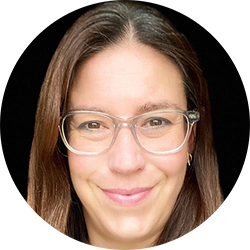