This guide is proof that even somewhere like Midtown you can find a perfectly chill outing, if you know where to go. Enjoy a little skating in the winter or a walk in the park in the spring and summer as well as one of the best little burger joints in Midtown to top it off!

Cameron is a writer with a love for tennis, friends and the finer things. She loves the cobblestone streets downtown and strolling Prince, Broome and Crosby streets of Soho.

The Wollman Rink is a classic New York spot. It’s open through the winter season (generally October - April). It offers a great place to strap on a pair of skates and enjoy the sweeping views of Central Park South and the iconic Plaza Hotel. The rink has been featured in films such as Love Story and Serendipity.The first part of Central Park to open to the public was the Lake, in 1858. That same winter, it filled with skaters. Soon after, skaters filled the 59th Street Pond as well. A century later, these water bodies were closed to skaters. Wollman Rink opened in 1950, a 33,000-square-foot venue built with a gift from Kate Wollman.In the summer months, the rink is used as the home for a small amusement park, The Victorian Gardens.

After a little skating or go-carts around Central Park you will certainly have worked up an appetite. The burger joint is one of the best low key spots in Central Park South. So much so that it’s become a little popular for it’s own good. Nevertheless swing by the Parker New York (the old Le Parker Meridien) grab a burger and shake and booth if you can find it and enjoy a little late night bite. 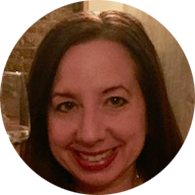 Tracey K.
With friends, With the parents, With a date
$$$$
Manhattan-Midtown West
Arts & Drinks in Midtown
Nathan shares inside tips for experiencing the best arts and drinks in Midtown 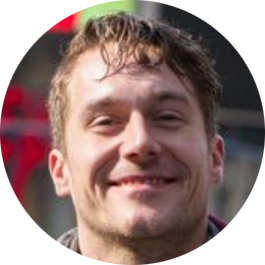 Nathan M.
With friends, With the parents, With a date
$$
Manhattan-Midtown West
Evening Above Manhattan
Dinner and drinks above Midtown with sweeping views of Manhattan 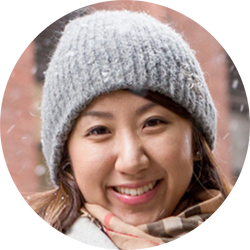 Nadia L.
With friends, With a date
$$$
Manhattan-Midtown West
With My Girlfriends
Shopping and a trip to Spain, all in Hudson Yards. 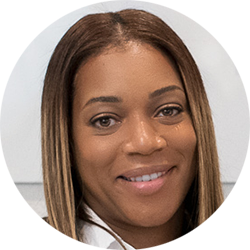 Ariana Adams
With friends
$$$
Manhattan-Midtown West
Family Outing - Riverside to Hudson Yards
Ariana shares a perfect day in the city with her family.

Ariana Adams
With friends, With the kids, With the parents
$$$
Manhattan-Midtown East
Fried Chicken and Tea in KTown
Louis shares his favorite spots for fried chicken bubble tea in Ktown. 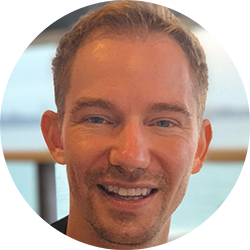 Louis S.
With friends, With a date
$$
Manhattan-Midtown West
Evening Stars in Times Square
Some of the best people watching, food, drink and Theater from Louis.

Louis S.
With friends, With the parents, With a date
$$
Manhattan-Midtown West
Helluva Night
Louis' recs for a solid night out in Midtown, even on a weeknight.