Greenwood stays pretty far under the radar when it comes to the most popular spots in the city or even in Brooklyn. It's that laid back vibe I love. That and the fact that you can enjoy one of the best neighborhood bars and one of the best burgers in the city just a block from one another.

Sarah is a New Yorker whose job it is to know the best spots. From karaoke, to arcades and all the best pubs and venues in Brooklyn. She's on it.

Korzo is a Central European restaurant from chef Maria Zizak, who was originally from the Czech Republic. The restaurant serves a mix of Czech, German, Hungarian food and drinks. The menu features healthy, unpretentious and sensitively sourced food that runs the spectrum from fresh seasonal salads, vegetarian sandwiches to classical sauce & meat compositions. Their burger is top rated. It comes with bacon and Emmental cheese. Their veggie version is also widely regarded.

The Sea Witch is part neighborhood bar, part backyard, and entirely quirky - mermaid and nautical spectacle. There's lots to see, lots to drink and some pretty amazing bar food to enjoy. To top it off there is also a chill garden and pond out back. 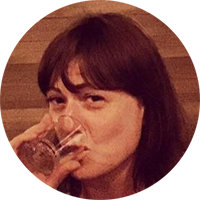 Katipai Richardson-Wilson
With friends, With a date
$$
Brooklyn-Red Hook
Along Conover Street
Malu shares the best gallery and dive bar in Red Hook for a perfect night out. 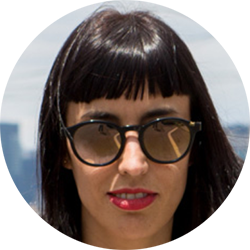 Malu R.
With friends, With a date
$
Brooklyn-Gowanus
Arts in Gowanus
Samantha shares the best way to enjoy Arts Gowanus 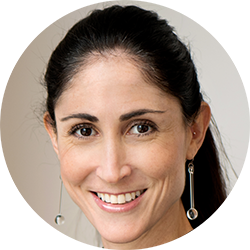 Samantha Razook
With friends, With a date
$$
Brooklyn-Gowanus
Night Out in Gowanus
A couple cozy neighborhood spots and a local performance venue make for a perfect night in Gowanus

Samantha Razook
With friends, With the kids, With a date
$$
Brooklyn-Gowanus
Family Night in Gowanus
Samantha shares her recipe for a perfect family night out in Gowanus.

Samantha Razook
With friends, With the kids, With the parents, With a date
$$
Brooklyn-Gowanus
Just a Day in Gowanus
From a fresh morning pastry to a quick lunch over work and a laid back dinner this is just a day in Gowanus. 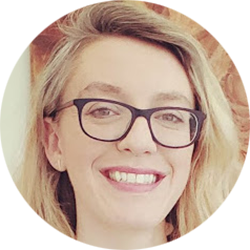